Highlighting the heat being felt by Left Front Govt in West Bengal, the candidate list declared by them on Sunday has almost 60% new names.

Of the total 230 sitting MLA’s, 60% do not find their names for re-nomination to the state assembly. 149 faces are new, which includes 46 women candidates and 56 Muslims. Even 9 ministers do not find a mention in the list!

Chairman of the Left Front committee and member of the CPI(M) politburo Biman Bose said that the ministers have been denied ticket so that they can help strengthen the party for the upcoming West Bengal elections 2011, but many believe it has to do with the widespread belief in Bengal that CPI(M) ministers have been non-performers.

With bad performances in Lok Sabha and state-wide civic polls, the Left Front Govt in Bengal was feeling the heat. They know very well that Trinamool Congress has an excellent chance of winning the 2011 elections. This si the reason why CPI(M) has gone for the new faces and tried to induct the youth in, hoping people will consider voting for fresh blood. 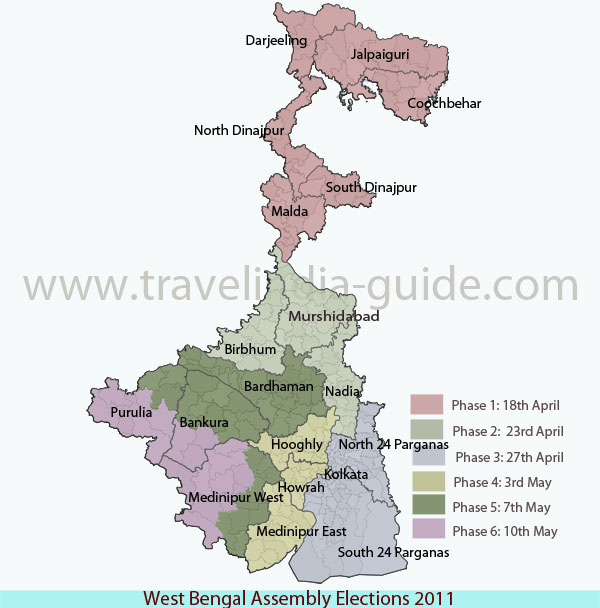