Rahul Gandhi and Congress is all set to start Uttar Pradesh elections 2012 campaign on Nov 14th.

Congress has been fairing badly in Uttar Pradesh Assembly elections for quite sometime now. With the spate of corruption scams and scandals involving Congress and UPA 2 in the past few years, it looks real tough for Congress to make a mark in the 2012 assembly polls. Jan Lokpal Bill and Anna Hazare are also making it tough for Congress to win votes. In such a scenario, Congress has decided to fall back to Gandhi family once again with hope of winning the elections in 2012.

Rahul gandhi will start his campaign from Phulpur on Nov 14. The date holds importance as it’s the birth anniversary of his great grandfather Jawaharlal Nehru and Nehru used to fight Lok Sabha polls from Phulpur. 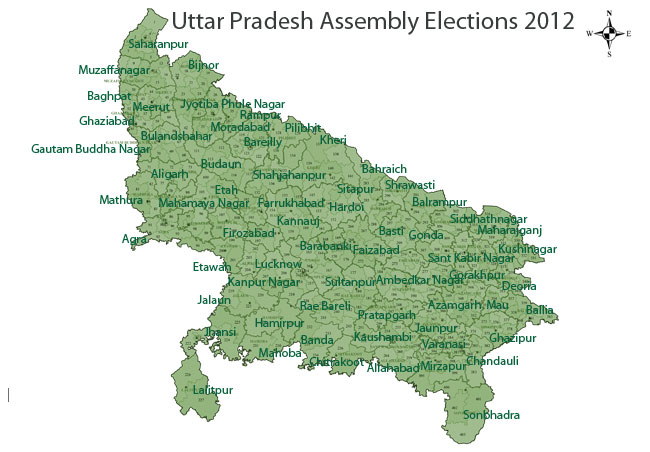